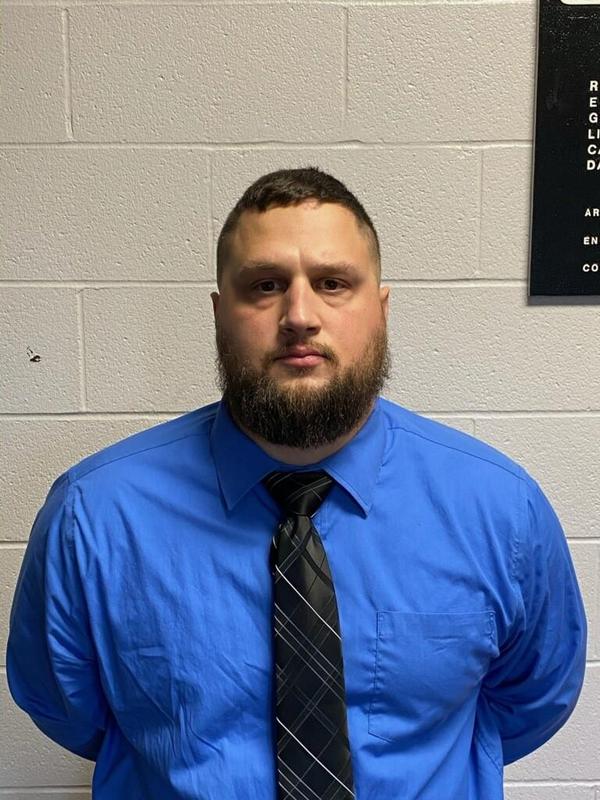 Todd County Central High School has hired Mr. Joshua Robins as the TCCHS Rebels’ new Head Football Coach. Mr. Robins comes to TCCHS from previously leading the Fort Campbell High School (FCHS) Falcons over the past three seasons as head coach. Prior to FCHS, Robins was at Northwest High School (NWHS), in Clarksville, Tenn., where he served as the defensive coordinator, strength and conditioning coach, and Head Junior Varsity Coach for five years. During his tenure at NWHS, the team turned around and landed their first play-off berth in nearly a decade.

TCCHS Principal Deatrik stated, “We believe that Coach Robins is a great fit for our student athletes, as well as our community.”

“Our expectations are to have high character individuals, with relentless effort in and out of the classroom,” Coach Robins stated. “Our core values are hustle, show courage, know your assignment, care about winning and loyalty.  I have a passion for teaching the game and I'm anxious to work with the Todd County community and develop our program.”